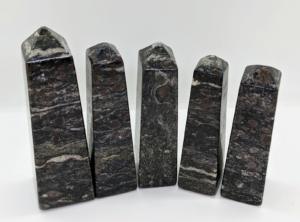 Please login to to view the price.

Garnets are very grounding stones that have incredible manifestation abilities. They are of great assistance in bringing creative thoughts into the physical world. Each type of Garnet is geared towards different kinds of manifestation, but all are able to ground one’s desires and goals into the physical realm. Garnet’s vibrations boost one’s physical endurance and life force, increasing blood flow and linking one strongly with their body. This allows one to easily see how their dreams can realistically manifest in the physical plane and provides the endurance to bring them into the third dimension.

The dense energies of Garnet not only ground one so that they may fully experience physical life, but also provide a powerful shield that can keep negative energies from attaching to them. Garnet is also able to extract negative energies and transmute them into a state that benefits the one using it. This makes it an excellent tool for healing work and mediation as its vibrations connect directly to one’s highest physical good.

Garnet is a fiery stone that acts with great speed. It blazes one’s internal fire and roots it, bringing one’s creative powers into physical realm. Wearing it will greatly increase one’s bodily strength, endurance, and vigor. This stone has a flash of lightning within it that aids one in changing their world by developing immense expansiveness in the abilities of awareness and manifestation. It is a projective stone that is commonly worn for protection. Its able to create a powerful red shield that is highly charged with positive vibrations. The Garnet shield greatly strengthens one’s aura and repels negative energies upon contact. It sends off a powerfully offensive vibration towards attackers/threats when one is being targeted by negative energy of any kind. This is especially helpful in driving off demons and night phantoms and has been used as protection from thieves and insects.

Garnets an excellent stone to bring along when physically exerting yourself in any activity and is highly recommended when hiking. It is a stone of commitment in that it grounds and commits one fully to their purpose, to others, and to themselves. Through its vibrations of devotion and commitment, Garnet is an excellent stone for love and relationships as well. It allows one to become aware of one’s inherent responsibility in regards to personal freedom and patience igniting one’s personal magnetism and cooperation in times of change (whether of the self or others). Throughout time, Garnets have been exchanged between parting friends as a type of “goodbye” to symbolize their affection and to ensure that they would meet again.

Garnet is able to tap energy, allowing it to empower any other crystals and one’s abilities. It can be used to add extra energy to any ritual or action, giving them a boost in power and effectiveness. It emotionally dispels negativity, worry, and panic; allowing one to face the truth of any situation and to move forward from emotional setbacks. Being directly related to the blood, Garnet is able to provide healthy regulation to the heart and blood flow. It supports the reproductive organs, providing them with oxygen and blood. It relieves skin conditions (especially inflammations), aids in spine disorders and supports the bones, cells, and lungs. Garnet is able to repair the RNA and DNA and empowers regeneration in general.

There are no reviews yet. 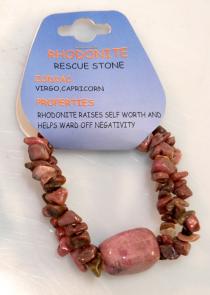 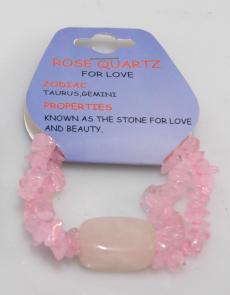 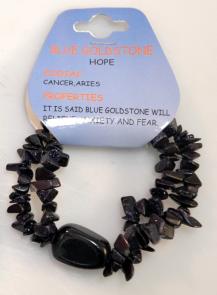 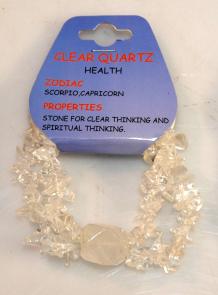 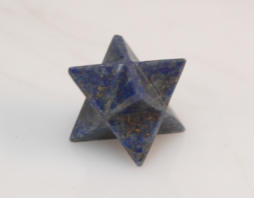